The Boat Club had a fantastic domestic season in 2015, and capped it off by winning multiple medals at the European University Rowing Championships in Hannover, Germany. OBUBC became European Champions in two events – winning the Lightweight Men’s 2x and the Men’s Eight – including being the first British university to win the Men’s Eight Gold in the history of the event. They also picked up Silver in the Women’s Coxless Four event. Brookes rowers also formed part of the GB Rowing Team who went on to win the overall competition: The Brookes Men’s 8+ comprised of students Harry Brightmore (cox), Morgan Bolding, Henry Swarbrick, James Stanhope, Rory Gibbs, Matthew Aldridge, Michael Glover, Will Hall and Richard

Brookes athlete Jamie Copus has been called up to the senior British Rowing team for the upcoming World Championships in Aiguebelette. The regatta will be held from the 20th of August through the 6th of September with coverage online (worldrowing.com) and on the BBC. Jamie – from Abingdon School – started at Brookes in 2013 prior to his first U23 appearance, a 10th place performance in the LM2x. He has since won the Temple Challenge Cup with Brookes in 2014, and is a two-time world silver medallist (at the U23 World Championships in 2014 and 2015). He will be racing the Lightweight 4x for his senior team debut. Jamie will join a team including Brookes alumni Scott

Winners for the 2nd year running 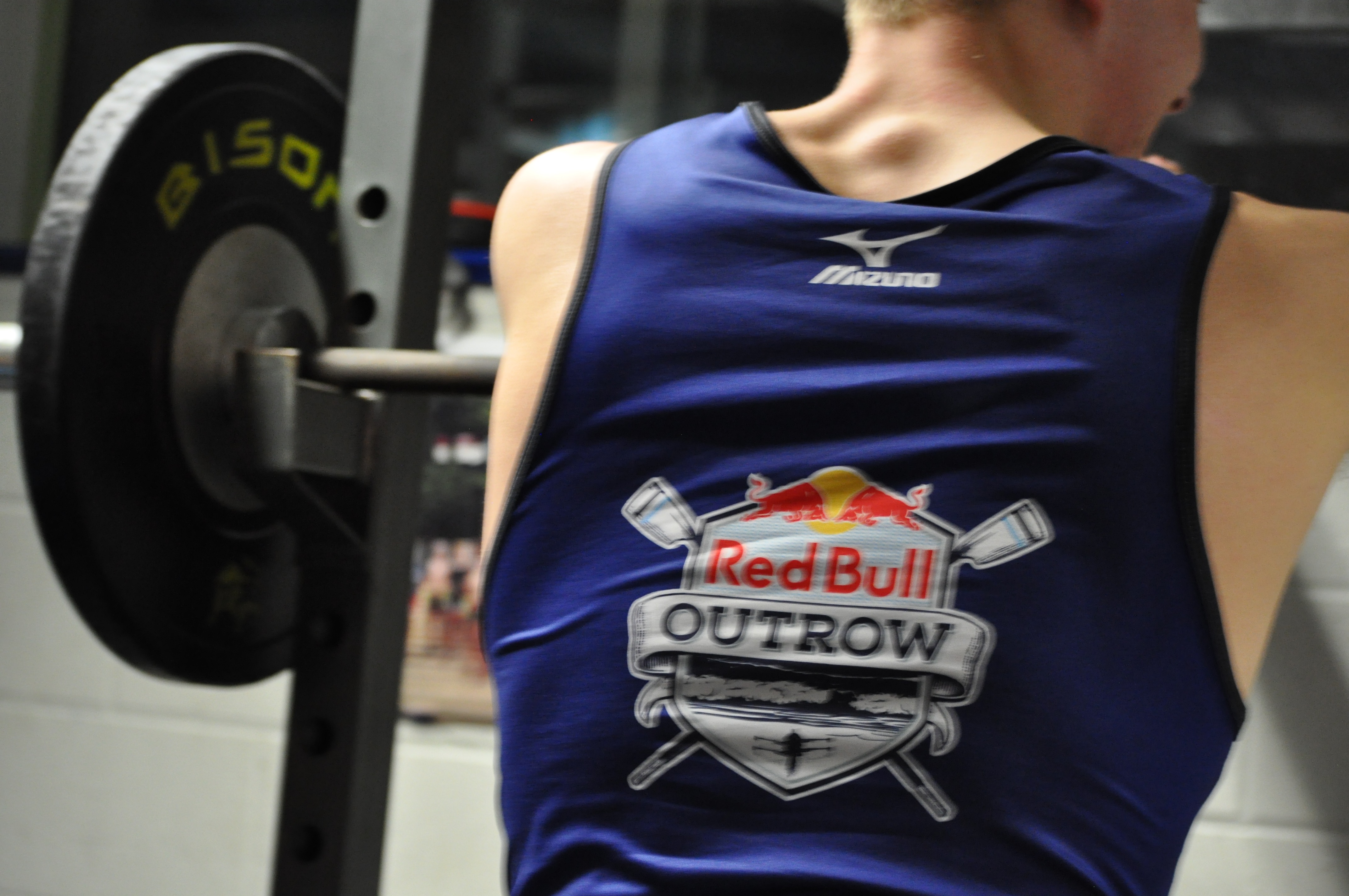 Brookes has had 14 Athletes named in the 2015 EUSA team 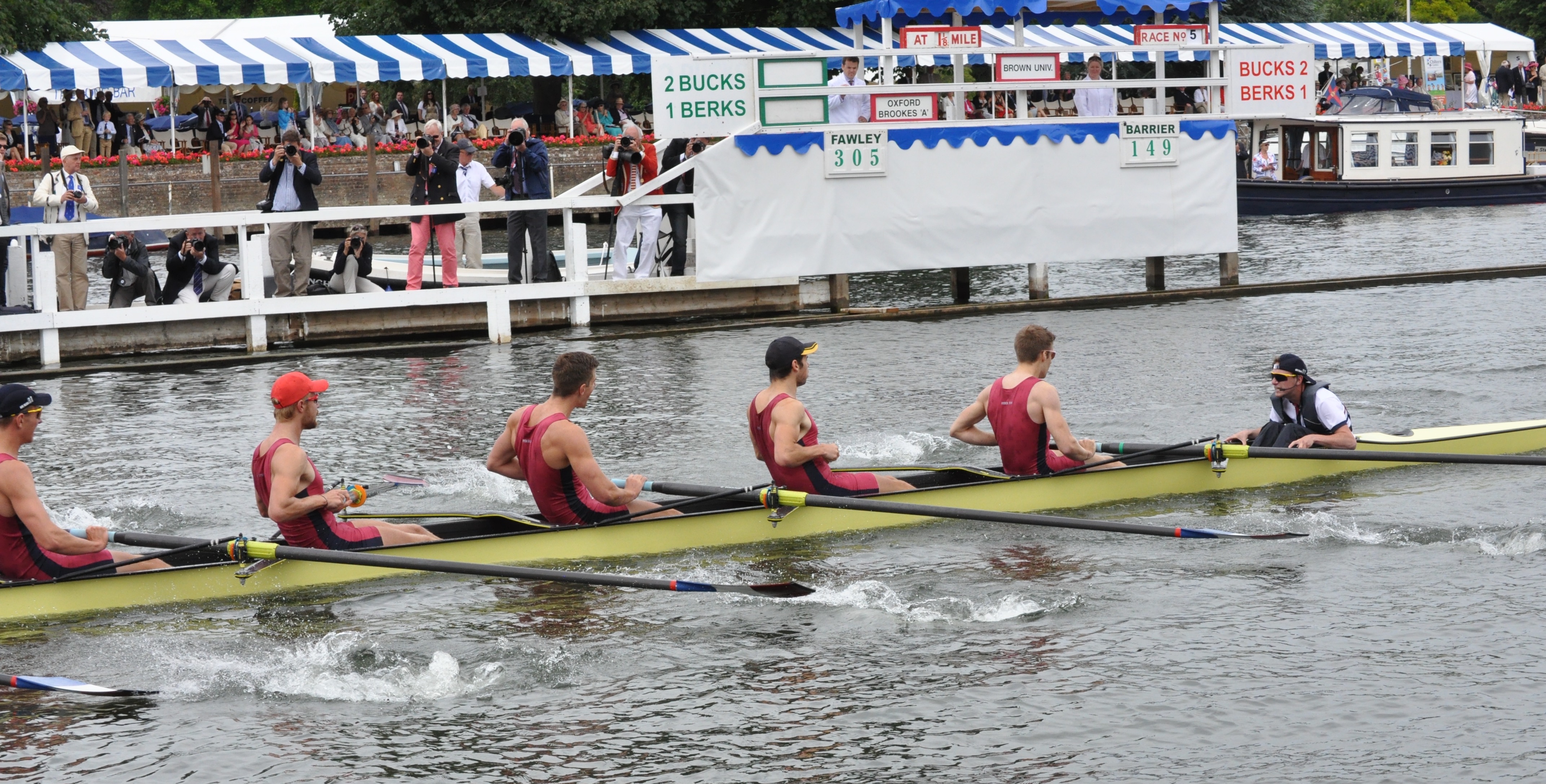 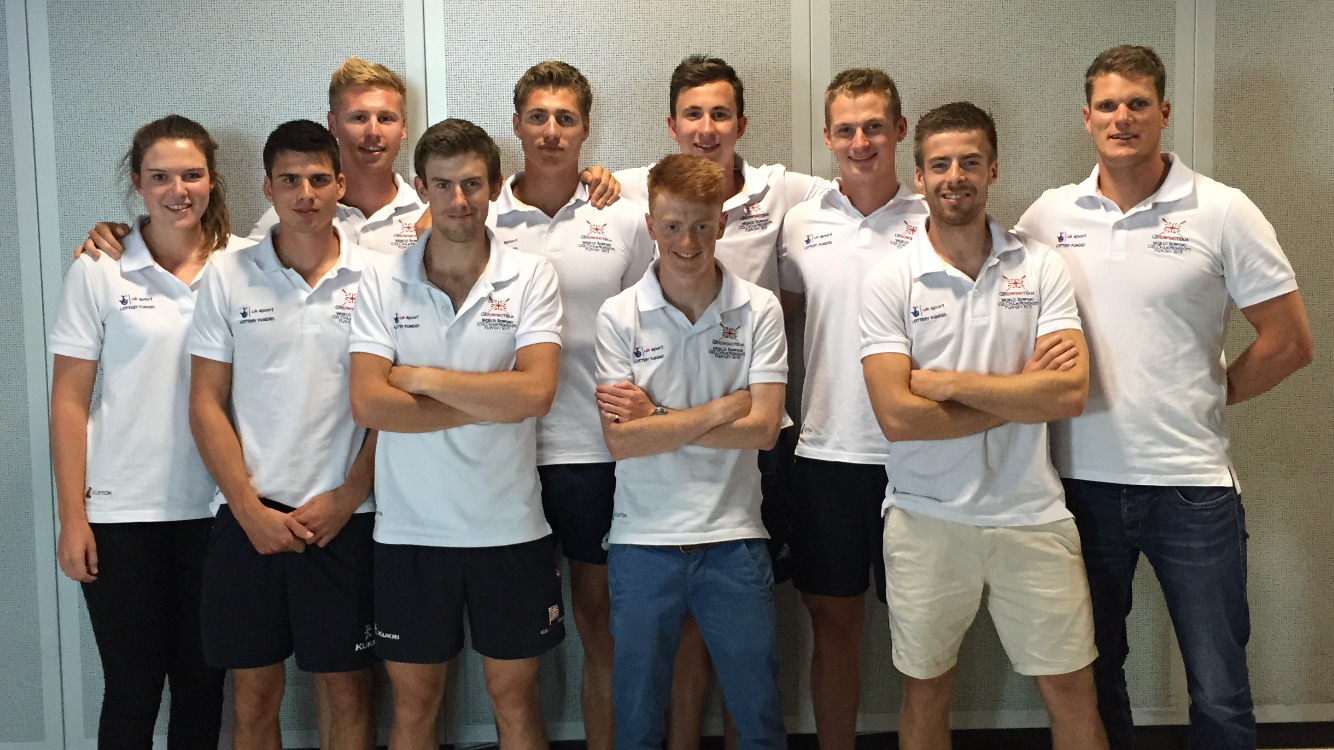 Brookes round up from HRR ’15

A historic HWR for the women’s program