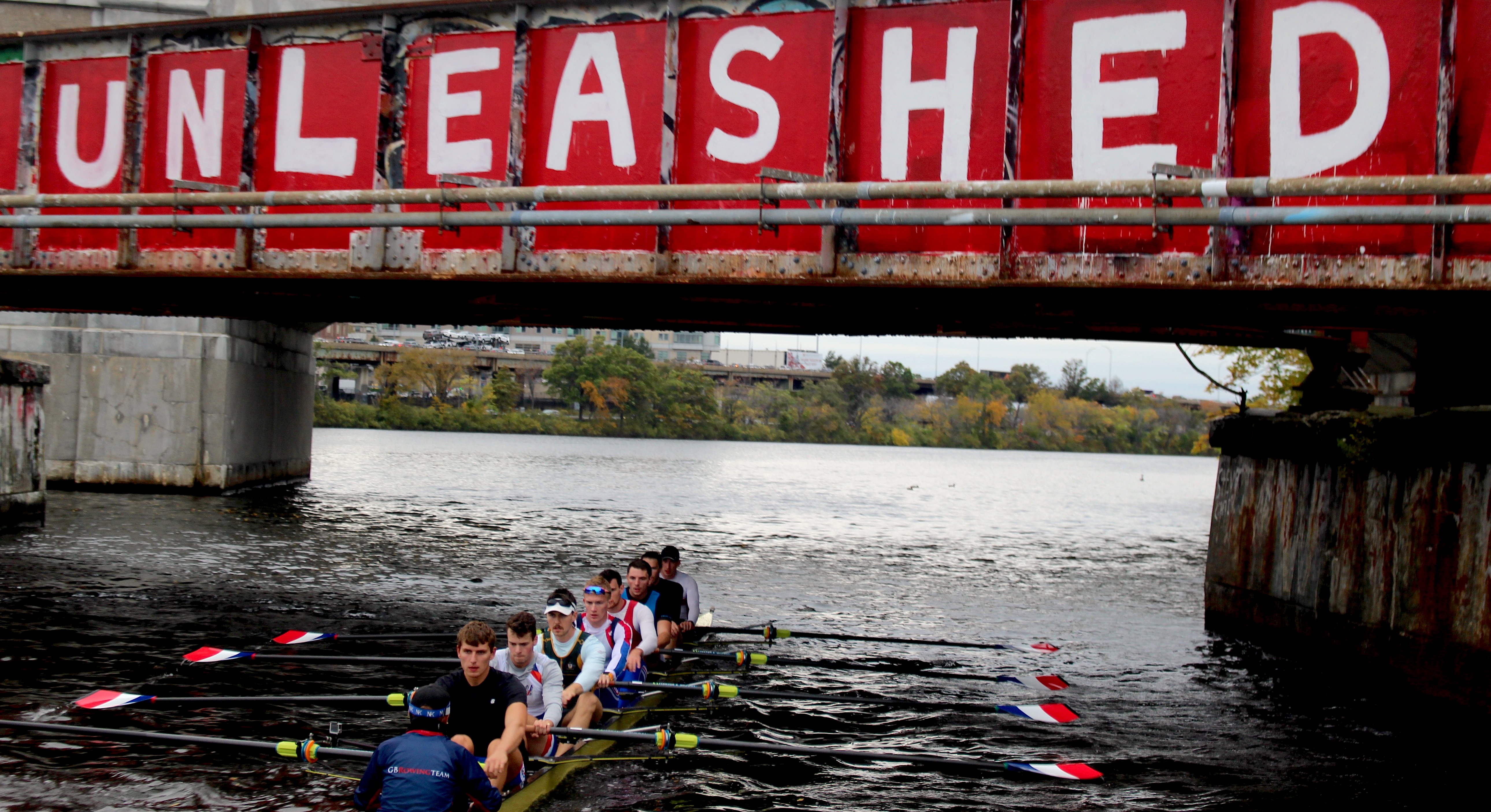 This weekend our Men’s 1st VIII will compete in the Head of the Charles Regatta for the first time since 2004, when they finished in 4th place in Championship Eights. The crew faces senior international crews from the USA, Netherlands, Germany and Italy in addition to many US College rivals and also challenges from the UK in the form of Cambridge University, who won the 2004 race.

The crew are all returners from last year’s Henley Royal Regatta winning Ladies Plate and Temple Cup crews, and half of the crew represented Great Britain at the recent SH Netz Cup in Germany where they finished in third place. Read more here.

We are really pleased have the opportunity to race against many international crews and all of the top American collegiate programs. It’s going to be a real test for the boys and we look forward to seeing what they can deliver on the day.

Oxford Brookes Global are in attendance at the event and have information for international students who are looking to study at Oxford Brookes. If you’d like to get in touch with a member of our coaching team at the regatta, please fill in our recruitment form.

The crew lineup is as follows: