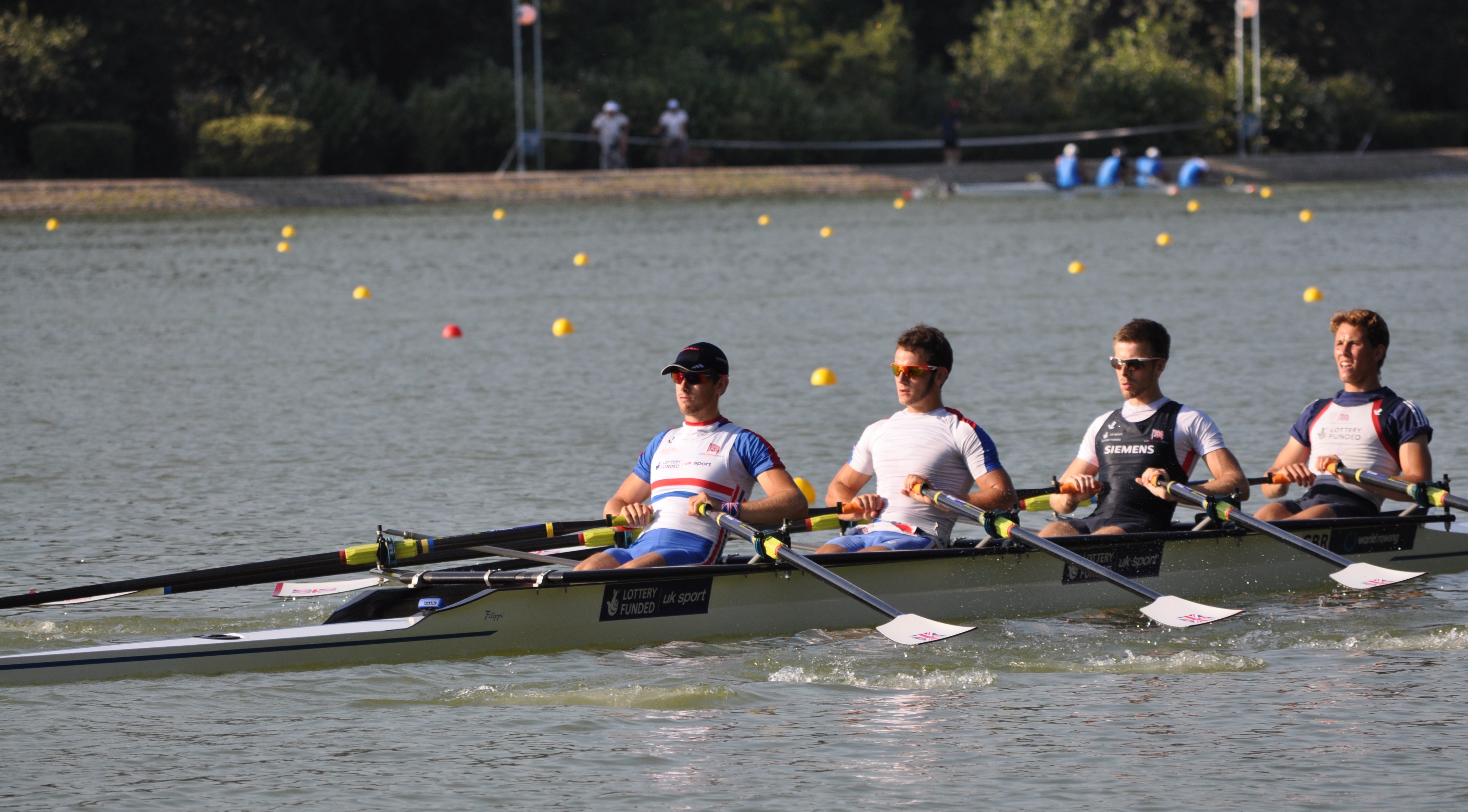 Brookes athlete Jamie Copus has been called up to the senior British Rowing team for the upcoming World Championships in Aiguebelette. The regatta will be held from the 20th of August through the 6th of September with coverage online (worldrowing.com) and on the BBC.

Jamie – from Abingdon School – started at Brookes in 2013 prior to his first U23 appearance, a 10th place performance in the LM2x. He has since won the Temple Challenge Cup with Brookes in 2014, and is a two-time world silver medallist (at the U23 World Championships in 2014 and 2015). He will be racing the Lightweight 4x for his senior team debut.